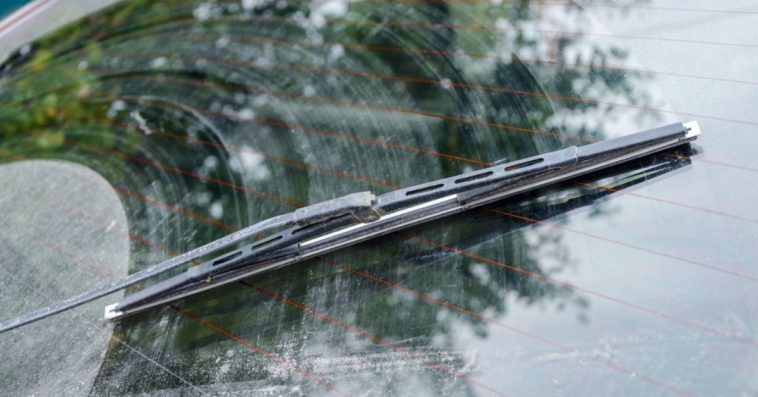 Just like any spare part of your vehicle, the windshield wiper will need to be replaced. This is because they become worn out and are able to perform their job well.

This is seen when they are incapable of cleaning the car windshield effectively when it is raining heavily or during a snow storm.

There are a number of factors that will ensure that your windshield wipers are able to last longer and be effective when you use them.

Such factors will guarantee you a safe and secure driving time when you have them working on your windshields. A number of maintenance practices will probably do the trick too.

Driving in a car fitted with windshield wipers that are worn out is risky and this would be worse when it is snowing.

This is simply because the wipers will not be able to clear the windshield of any obstacles that will impair the vision of the driver as well as other passengers.

This might lead to accidents and unnecessary collision with obstacles that are along the driving path.

3 Things That Can Cause Windshield Wiper Longevity

There are several factors that influence the longevity of windshield wipers, some of them are mentioned below:

Driving in a car with a poor set of windshield wipers may be a time bomb as it is risky for all the occupants in the car.

For one, the windshield needs to be cleared so that the driver has a clear view of the road when they are driving and this is the role of the wipers.

When it is raining or snowing and the windshield wipers are unable to do their work properly, the driver’s view is impaired and they are unable to see their driving path well.

This is a cause of alarm as they are highly likely to collide with obstacles on the road or hit other motorists on the same road.

The poorly cleaned windshield impairs their judgement such that they may even veer of their driving lane and get into a ditch or hit a pothole.

This might cause unnecessary inconveniences during a driving trip.

Worn out wipers not only pose a danger to the passengers in the case of an accident, but they also damage the windshield.

Some windshield wipers are affected by harsh conditions which eat away the rubber and this wears the rubber out and exposes a bit of metal to the surface of the windshield.

When this piece runs over the surface of the windshield, it scratches it and leaves ugly streaks and scratches on the laminated glass surface.

In the end you are left to not only deal with a worn out set of windshield wipers but also a windshield that needs to be repaired or replaced which is quite costly.

Now you will learn the rest of the article is where people often ask in terms of the lifespan of windshield wipers. I highly suggest you continue to read.

How Do You Know When Your Windshield Wipers Need Replacing?

The main way which will help you realize whether or not your windshield wipers need replacing is if you are struggling to see through the windshield when it is raining or snowing.

When you turn on the wipers and you are unable to have a clear view of the road then the wipers might just be worn out and need replacing.

You should be sure of this as your view through the windshield can be impaired because of it being foggy either on the inside or outside.

There are many other ways that you can know if you will need to replace your windshield wipers or not. This article will help you how!

One simple way is through examining and evaluating them either by yourself or having an expert do this during a routine inspection.

This will include a number of activities such as checking on their performance when they clear matter off the windshield surface.

An expert would be a good option for you to settle for as they are aware of the signs that indicate that a set of windshield wipers is not working well and needs to be replaced.

They may also offer their two cents as what needs to be done to improve the working of the windshield wipers.

You can also decide whether your windshield wipers need to be replaced by checking the condition of the windshield after the wipers have been in use.

Other sign of wipers in poor condition include a chattering sound when the wipers are working or the blades pulling away from the windshield at high speed.

Bosch windshield wipers are a quality brand of wipers and would be an excellent choice for your vehicle.

These type of windshield wipers are able to last for as longs as 6 months before they get worn out.

This is as in the case of a car that is driven in normal conditions when it is neither raining too much nor snowing too much.

This depends on a number of factors though, for instance, the precaution measures you take as a car owner who has them fixed on their car windshield.

You will also need to take some measures which will increase the probability of them being reliable otherwise they may not be reliable for use for that entire period of half a year.

How Do I Make My Windshield Wipers Last Longer?

The last thing any car owner wants is to have to frequently replace their car parts, and this is mainly due to poor maintenance measures.

For the windshield wipers, here are a few tips that will make them last longer while still being reliable.

What Is The Longest Lasting Windshield Wipers?

There are a number of brands of windshield wipers out there that you can choose from, each with a different quality from the other.

The best windshield wiper brands can be noticed not only through their performance, but also through how durable they are.

That is even as a windshield wiper might be able to clear unwanted matter from the surface of the windshield, it should be able to be a long lasting one.

You can notice that a windshield wiper is a durable one if it has features that will see it persevere through certain harsh conditions.

For instance, they should be strong enough as in some situations such as during the winter, the snow that falls on the windshield is quite heavy and will need a strong windshield to clear it out.

The rubber blades should also be sufficient enough so that they are not easily worn out after just a couple of months in use.

As seen in the above discussion, your wipers get worn out when they are in use for longer periods.

This simply means that they are less likely to be worn out in cars that are mainly used in areas where the climate dictates little or no rainfall or even snow.

This is the same during the summer when there is no rain and thus the windshield is not used that much.

You will need to replace your windshield wipers occasionally so that you are on the safe side as you would not want to drive in a car with worn out ones.

This will present a risky scenario where the windshield gets covered with raindrops or snow and hence the wipers will be unable to clear them.

The impaired vision through the windshield makes the driving to be difficult to the driver.

Windshield wipers in good condition also guarantee the integrity of the windshield as they do not cause streaks on its surface. 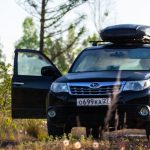