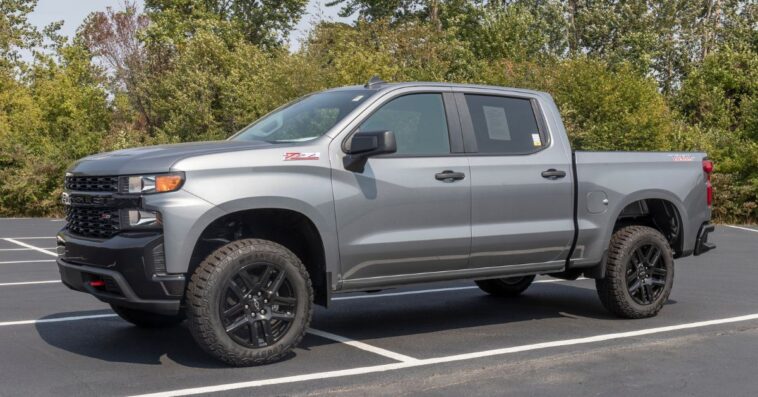 The Chevrolet Silverado entered the market in 1998 and since then became one of the most sought-after trucks in the United States.

The Silverado nameplate was introduced even earlier in 1975, which gave the lineup enough time to make a name for it.

Development for the actual lineup would begin in 1993 with results coming almost 5 years later.

It is easy to read the car’s statistics and see all its basic features. What a lot of people do not know is where are Chevy Silverados made.

At the time of writing this article, there are a lot of facilities that produce the lineup.

These are all the facilities in the United States! There are plenty of facilities outside of the country as well.

I will be going over all the facilities, both in and outside the United States.

I will also briefly mention the facilities where initially the Chevy Silverado used to be manufactured.

This will help you figure out where your particular vehicle was made.

Places Found Where The Chevy Silverado Is Being Made

I will quickly list the active places where the Chevy Silverado is being manufactured. Besides these facilities, I will also mention their location and respective country.

As you can see, there are currently a lot of facilities that are known for their production of the Chevy Silverado.

Usually, I would go into depth on these facilities. To keep it short and simple, I will quickly talk about prominent details about the company.

Built in 1911, this facility is found on the border between Detroit and Michigan.

It was established on top of the Dodge Factory, which was built in the same year.

The facility would be closed in 1980 and reopened in 1985 to produce Chevys.

The only plant in the city it was created in 1947 and has been operating smoothly ever since.

Moreover, this plant was very diverse in its assembly, all to the point that it produced all vehicles under Chevrolet.

An assembly for mostly pickup trucks, this business unit was made in 1986.

Along with an assembly line, the facility has 2 body shops, a sequencing center, and a paint shop.

All of this shows the work that goes into making the Chevy Silverado.

Also known as GM Oshawa, the factory was opened up in 1953.

It was primarily used to build for markets in North America, which include countries like Mexico & Canada.

For the most part, the cars produced here were also used locally.

Facilities include the propulsion system assembly, the vehicle assembly, and stamping operations.

Started in 1996, the Silao Complex is another unit that only produces pickup trucks.

Additionally, they are also the producers of propulsion systems that are used in a variety of V-8 engines.

The main line of the Navistar is the producer of the Chevy Silverado.

This facility started its operations in 1961 and since had hired up to 1,450 employees working in it.

It is the last former International Harvester facility that the company uses.

Located 10km from the province’s capital, this factory was established in 1956. It has a variety of different departments.

Also, the facility itself is divided into several workshops. All of these work together to produce quality Chevy Silverados.

The business unit itself was primarily used as a transmission factory.

As you can imagine, most of these transmissions were used to create the Chevy Silverado.

Also known as the Pontiac Assembly center, the facility was opened for work in 1972. Unfortunately, it only ran up till 2009 before being idled.

Plans are being drafted to revitalize the assembly plant by deploying an entirely new plant.

Being operational in 1983, the entity is still active and produces more than 80,000 units per year.

Aside from the Chevrolet brand, the facility has produced brands such as Opel and Buick. This plant was once also illegally seized by public force.

Related: Best And Worst Years For The Chevy Silverado

In this section of the article, I will talk about the previous facilities which used to manufacture the lineup but no longer. I am doing so to aid people with older models.

These facilities are still up and running for the most part but do not produce the Chevy Silverado anymore.

Units Manufacturing Chevy Silverado Outside Of The United States

Many of the above lists and facilities I have discussed were based outside of the United States.

In this quick section of the article, I will go over the scope of the Chevy Silverado outside of the United States.

Interestingly, there seems to be a lot of demand for the Chevy Silverado.

Aside from the United States, countries like Canada, Venezuela, Mexico, Chile, and parts of the Middle East, all have the lineup sold there.

This speaks volumes about the lineup’s success and how formidable it is.

How To Check Where Your Chevy Silverado Was Made

Running into issues with your Chevy Silverado and want to complain to the man in charge?

Or just curious to see if your particular model was American made? Don’t worry I have you covered.

Here are a few surefire ways you can check where your particular Chevy Silverado was put together.

The easiest and most simple way to do so is by checking the Vehicle Identification Number of your car.

The very first number of the VIN should give you all the information you need.

Here is an example of what the numbers mean:

Using this strategy is a very fast and convenient way to learn more about the car you drive.

Chevrolet, as a company, is the producer of many quality cars and trucks.

Despite being familiar with the models and lineups, many people do not realize where these cars are made. T

his is also why people tend to ask,” where are Chevy Silverados made?”. Hopefully, this is a question that you will no longer be asking people.

You can simply use the information provided in this article to check your car’s production facility.

If your Chevy Silverado is no longer being manufactured at a current facility, you can always call the dealership where you got the car.

Then, it is simply to call them to report any issue or file a complaint. 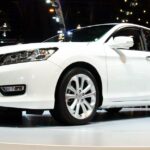 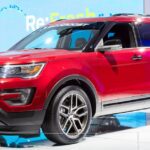