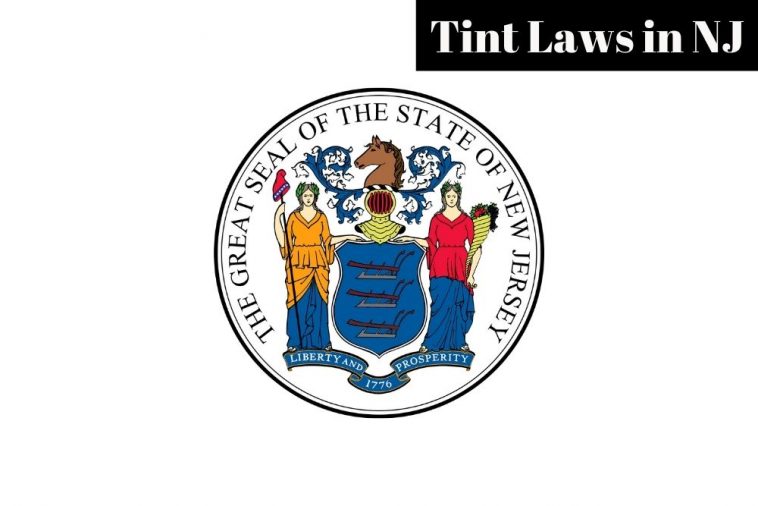 New Jersey was the 41st state in the U.S. to implement strict laws regarding window tinting back in 2003. Ever since, the state has upheld these consistently. In the following sections, we’ll go through the specifics of these laws and details on how you can follow them.

Are You Allowed To Have Tinted Windshield And Windows In New Jersey?

Legally speaking, no, you are not allowed to have tinted windshields and windows in New Jersey. The law deeming tinting of your car’s front portion to be illegal was put into effect almost two decades ago, in the year 2003.

Though each state has different laws and regulations regarding VLT or Visible Light Transmission, New Jersey laws are one of the most straightforward and easy to follow.

What Is The Darkest Tint You Can Legally Get In NJ?

While you’re not legally allowed to tint your front windows and windshield in New Jersey, the same cannot be said for the back and rear windows. You can legally use any degree of darkness to tint your rear and back windows in your sedan, van, or SUV in this state.

The answer to this question depends upon the windows you’re enquiring about. When it comes to the windshield, a 20% tint is illegal in multipurpose vehicles.

Finally, the rear windows and windshield and can be tinted to any degree for both multipurpose and passenger vehicles.

Can You Get Pulled Over For Tinted Windows In New Jersey?

Yes, even if you haven’t broken any other laws or violated any other regulations, an officer in New Jersey can pull you over for having tinted windows.

Many a time, if a cop in New Jersey observes that your rear windows have been tinted, they can pull you over to inspect whether your front windows and windshield have been tinted.

If your front windows have been tinted, you’re in trouble. As for the windshield, they’re likely to inspect the degree to which it has been tinted.

How Much Is A Tint Ticket In NJ?

The legal restrictions on window tinting in New Jersey are quite strict and are imposed with the extraction of heavy fines. If you get pulled over and are found to have tinted front windows or a windshield that’s been tinted over the permissible limit, you’re liable to pay a $1,000 fine.

If you’re discovered as being a second-time offender or subsequent offender, you’re liable to pay a whopping $5,000 fine. Since this is no small amount, it’s highly recommended that all those wishing to tint their windows in New Jersey adhere to the tinting regulations sincerely.

The laws and regulations regarding window tinting in New Jersey are followed strictly ever since they were written down. The degree of darkness that is used to determine the laws is based on VLT or Visible Light Transmission percentage, as discussed earlier.

Laws are governing both the amount of light you’re allowed to have transmitted through both the glass and film you use to tint the windows of your car. The laws are equally strict in either case. These laws are also very specific and differ based on the kind of vehicle you use.

In this section, we’ll go through the regulations regarding passenger and multipurpose vehicles.

As mentioned earlier, the tinting laws and regulations are quite strict and specific in the state of New Jersey. Not only do the laws lay down the restrictions on tinting your window glass, but they also have regulations regarding any tinted film you may use as well.

While this may not be the case for all tinted films, many of them do have metallic or reflective properties. You’ll have to be careful to choose the right film in terms of how reflective it is as well if you want to avoid getting pulled over in New Jersey.

In this section, we’ll go through the rules regarding the use of reflective tinted film for passenger and multipurpose vehicles in New Jersey.

How Do You Get A Medical Exemption For A Window Tint In New Jersey?

Like many other US states, New Jersey allows a few medical exemptions for tinting. You can apply for a medical exemption here if you have skin cancers, photosensitivity, actinic dermatitis, and a few other medical conditions.

The exemption allows you to tint your front windows to a degree below 35%. As for the windshield, the limit is 35%. Once you receive an exemption, you’re advised to store it in your car in case you get pulled over.

In conclusion, New Jersey laws regarding window tinting may be fairly strict, but that does not mean they’re difficult to follow. I strongly advise you to read through these rules carefully to avoid getting into trouble with law enforcement. 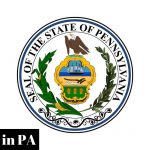 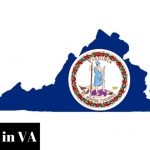