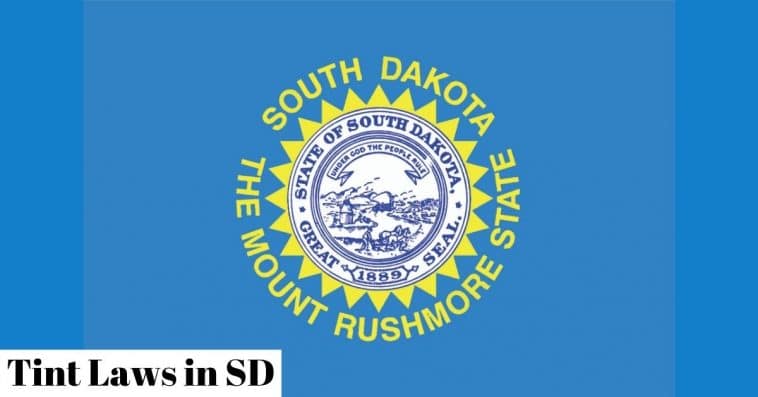 Window tinting is considered an excellent method for improving privacy while driving in a car. The procedure may also be useful in certain medical conditions where people have problems with their vision.

While this feature remains popular, it is important to note that there are laws surrounding the maximum tint level that you can apply to your car.

National averages exist, but each state also has its own laws surrounding window tinting. In this post, I consider the laws related to tinting windows in South Dakota.

Are You Allowed To Have Tinted Windshield And Windows In South Dakota?

South Dakota has laws that specifically relate to the process of tinting windows.

The law sets out regulations for windshields, side windows, and rear windows fitted in a car. Regulations are set out for standard vehicles and multi-purpose vehicles separately.

The short answer is yes. It is legal to have tinted windows on your vehicle in South Dakota. There are, however, multiple regulations placed to limit the level of tinting applied to your window.

If your tint exceeds a certain level, you are at risk of being fined. The tint may also need to be removed if found to exceed these levels.

What Is The Darkest Tint You Can Legally Get In SD?

The darkest tinting level in South Dakota that can be legally applied is 80%. This applies to the two side windows at the back of a vehicle.

When a tinted film is applied to these two windows, at least 20% of light should still be allowed to enter the car. This restriction applies to passenger vehicles, vans, SUVs, and other multi-purpose vehicles.

The same tint level can be applied to the rear window of a car. Tests should show that 20% of light is allowed to pass through the film that is applied to the window.

When applying tint to the front side windows, it is important to note that the percentage of tinting allowed is lower. South Dakota laws state that a minimum of 35% light should be allowed to pass tint films applied to front side windows.

These laws do not apply to the front windscreen. The tint level is significantly lower compared to the rear and side windows.

When applying tint to a windscreen on any vehicle, it may only include a non-reflective film. In this case, the tint may be applied at a level that is above the AS-1 line of the manufacturer.

A 20% tint can be applied to specific windows in a vehicle.

It should be noted that the front side windows and windscreen may not have a tint level that is this high. A 20 tint level means only 20% of light is allowed to parse through the film and enter the car.

It is legal to apply 20 tints to the rear window, as well as the side windows at the back.

Can You Get Pulled Over For Tinted Windows In South Dakota?

It is possible to be pulled over when your windows have a tint level that is higher than what is allowed according to the South Dakota laws and regulations.

Recent reports show that new technologies allow cops to better determine the level of tint applied to a window. This helps cops determine when the tint level is too high.

How Much Is A Tint Ticket In SD?

Having windows tinted at a level that is higher than what is legally allowed results in a class 2 misdemeanor penalty.

If you are pulled over and cops find that your tint is higher than what is allowed, you will be given a fine of $120.

Window tinting is specified by vehicle type, as well as the specific window that is being tinted. I share the current regulations that have been set out for both passenger and multi-purpose vehicles below.

When applying tint to windows, it is important to understand how the film works. Light is reflected by the film that is applied to your window.

With this in mind, it is important to note that there are laws surrounding the reflection level in South Dakota too.

How Do You Get A Medical Exemption For Window Tint In South Dakota?

There are some states that allow people to ask for a medical exemption to get a darker tint on their windows. This may be the case among individuals with vision-related difficulties.

Not all states allow for such an exemption to be awarded to citizens. South Dakota is one of these states.

Currently, special tinting or a higher level that is described in South Dakota window tinting laws are not allowed. The state does not offer any type of medical exemptions for these purposes.

If you live in South Dakota, then you should ensure you understand the laws surrounding window tinting if this is something you want to do. The maximum tinting generally allowed goes up to 35%.

The specific percentages depend on the window that you wish to tint. Failure to comply with the laws set by the South Dakota state can result in a fine. 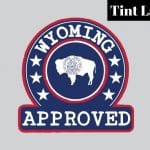 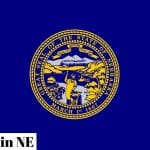