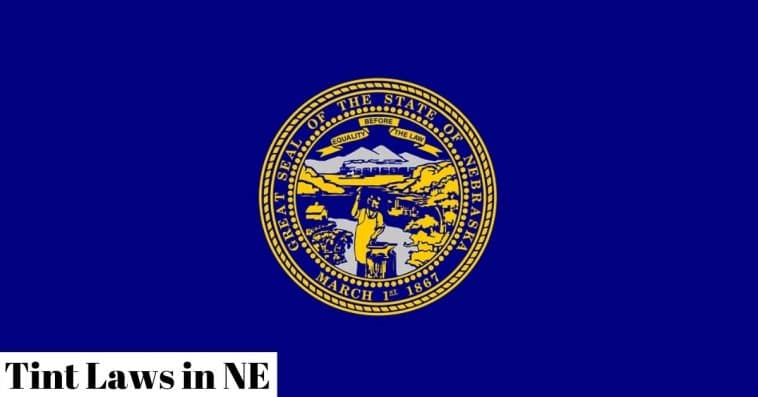 Privacy is something we all deserve, which is why many people opt to get tint films installed on their windows.

Recently, however, we’ve seen many reports of an increase in illegal tinting throughout the United States. Tinting does allow for added privacy but can also distort vision and make it hard to see oncoming traffic while driving.

Each state has specific laws that regulate the tinting of windows. Nebraska is no different, with laws being introduced in the year 2006.

When tinted windows surpass a certain percentage, then your ability to clearly see the road ahead may be blocked. This increases the risk of accidents.

We look at the current laws that regulate window tinting throughout the state of Nebraska.

Are You Allowed To Have Tinted Windshield And Windows In Nebraska?

Nebraska only introduced the implementation of tinting laws in 2006. The regulations were implemented to reduce illegal activity related to tinted windows while also ensuring the reduction of light transmission does not contribute to an increase in motor vehicle accidents.

The law describes the maximum tint level that may be applied to a window. It also provides information regarding the reflection on a car.

Both of these factors need to be considered when applying the tint.

What Is The Darkest Tint You Can Legally Get In NE?

When it comes to tinting, visible light transmission is an important factor taken into account. The term is often described as VLT.

It refers to the amount of light that can pass through the tint film that is installed onto your window. A lower VLT means a darker tint.

While standard tint levels help to reduce the effect of sunlight on your eyes and give you more privacy, going too dark with tinting reduces the visibility of areas outside of your car.

The minimum VLT required for a window tint to be considered legal is 20%. This rate applies to tint that is applied to the rear window in your car. Similar laws have been introduced for side windows in the back area of a vehicle.

The front windshield has more significant limitations, as this is where you mostly look while driving.

There are high restrictions on the side windows at the driver and passenger seat too, with a minimum VLT rating of 35% required.

The legality of 20 tints depends on the window that is being questioned. Some windows are allowed to have a 20 tint level in Nebraska, but this does not apply to every window in a car.

A 20 tint may not be applied to the windscreen or the side windows that are situated at the front of your car. As the driver, you depend on the visibility you gain when looking through these windows.

You are, however, allowed to apply a 20 tint to the rear window in your car. The side windows in the back can also be tinted up to a VLT 20 level.

Can You Get Pulled Over For Tinted Windows In Nebraska?

Similar to other states throughout the country, cops can pull you over if your windows are tinted.

When you comply with the appropriate laws related to window tinting, then you are not likely to be pulled over. Take note that cops will pull you over if they notice your window tint is darker than what is allowed in Nebraska.

How Much Is A Tint Ticket At NE?

In Nebraska, you will be fined if your windows are tinted above the levels that are stipulated in the laws. Tinting that is considered illegal is considered a Class V misdemeanor. If you get fined, the ticket may run up to $275.

The first factor to consider when tinting is the darkness. The tint film should not be too dark. Below is an overview of currently allowed tint levels based on the visible light transmission.

Window tint that is too reflective may cause problems with other cars on the road. Thus, there are limitations on the maximum level of reflection produced by tinted windows.

How Do You Get A Medical Exemption For Window Tint In Nebraska?

Individuals with high sensitivity to light may find it troublesome to drive during the day. In these situations, tinted windows may be a recommendation.

When a person needs tinted windows due to medical concerns, it is important to note that exemptions will not be made by the state.

The individual will still need to comply with the regulations set out above. Failure to do so will likely result in a fine.

Your windows should allow for sufficient light to transfer through when considering tinting. Failure to comply with Nebraska’s tinting laws can result in a fine.

Ilegal window tinting at levels that exceed the maximum described in these laws can also result in additional legal actions taken against you.

Take note of regulations related to both passenger cars and larger vehicles, and ensure your tinting complies with these laws. 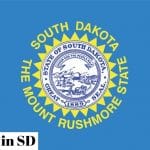 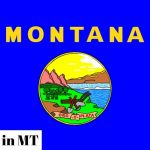