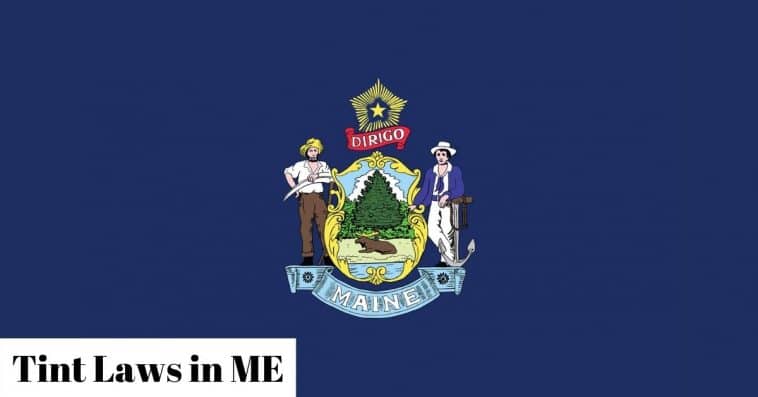 Window tinting is a procedure of setting up a transparent sheet/film inside a vehicle’s windows. The reason for installing window tinting may vary for different people. Some people get them for privacy because other people won’t be able to look inside the car.

Also, some people get tinted windows for aesthetic purposes or skin protection from dangerous ultraviolet rays.

There are distinct shades and types of tints available that you can consider according to your need. You also need to follow specific rules regarding window tint, especially about visibility.

Maine Window Tint Laws were ratified in 1989 that contain some exclusive commands. Make sure to go through these rules rigorously if you are planning to employ window tints in Maine.

In this article, I will provide you a complete breakdown of how reflective the tint should be or how dark the shade is allowed according to Maine’s legal rules, along with some other mandatory details.

Are You Allowed To Have Tinted Windshield And Windows?

Maine’s residents are permitted to get their windshields and windows tinted. However, specific rules need to adhere to get window tinting.

Whether it’s about being reflective or the legally allowed darkness of the shade, however, the darkest tint you can get is up to 35% in Maine.

These tinting percentages may slightly vary between passenger vehicles and multipurpose vehicles.

These laws are compulsory to be followed if you don’t want a cop mobile following you around and charge you some fine. (I am sure you won’t want that to happen).

Can You Get Pulled Over For Tinted Windows In ME?

Ok, but for real, Police are not fond of tinted sheets on windows because they roam around to scrutinize if someone violated the rules, and the covered windshields don’t go well with their inspection process. That is why every state enforces crucial rules and regulations for citizens.

There are a few points that need your consideration to refrain from any inconvenience and unpleasant police encounter.

As a responsible citizen, you have to always carry these official documents with you while driving, in case you need to display them as proof. Getting fake and fictitious documents is a crime, and it is never encouraged from our side to do so.

A specific limit of VLT (also known as Visible light transmission) is allowed through your vehicle’s windshield. This percentage is relatively different and very particular for passenger and multipurpose cars, according to Maine’s laws.

As indicated in the following:

How Reflective Can Your Window Tint Be?

Window tinting can diminish blaze and warmth and cogitate incoming light. According to Maine’s Window Law, a specific window reflection is allowed, so make sure to give it your well-deserved attention as well.

How Do You Get A Medical Exemption For Window Tint In Maine?

You can install these laminate window films on your vehicle’s windows, more than the allowed proportion of tint darkness and reflection if you have a valid point as a medical reason.

As I mentioned above in the second section of the article, motor vehicle drivers get the exceptional opportunity because they are always on the edge of getting dangerous UV rays effects.

These rays may also become a cause of skin cancer. So in this scenario, the Chief of State Police grants a Light transmittance certificate to allow these people an exception.

You may put your point forward to authorities by applying for the issuance of a certificate. After examining all the details, you will be granted a certification of exemption from officials.

It is suggested to always carry these certificates with you whenever you step out in your vehicle because you can be asked to showcase your proof by a Law enforcement officer. After all, it’s not nice to get charged with a hefty fine, is it? No.

So keep them close, drive safely and follow the rules.

I want to recommend that you check the rules and regulations of window tinting laws imposed by your state or country if you are not a Maine resident.

Because these laws may vary, state to state. And even if you are a resident, these rules keep updating, so always check in advance.

Every state has enforced certain rules regarding window tinting expected to be respected and followed by every citizen.

Some people look for shortcuts and get fake certificates to display them to authorities. But one can’t go too far with them.

These rules and regulations are not imposed to suppress you, but they have their valid reasons. Do your research, get insight and try to follow them. 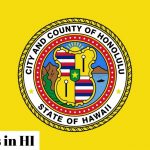 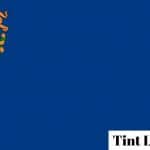